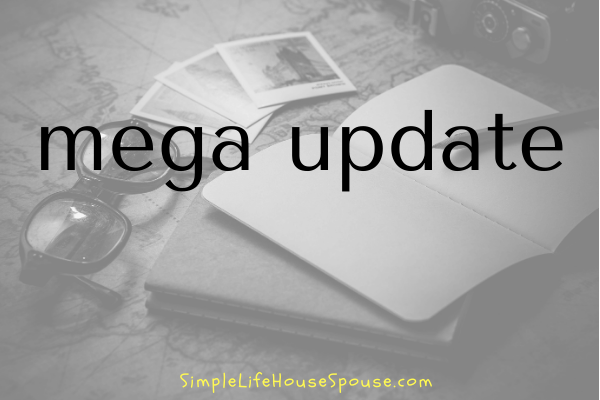 So here I am – officially over 3 months unemployed!! 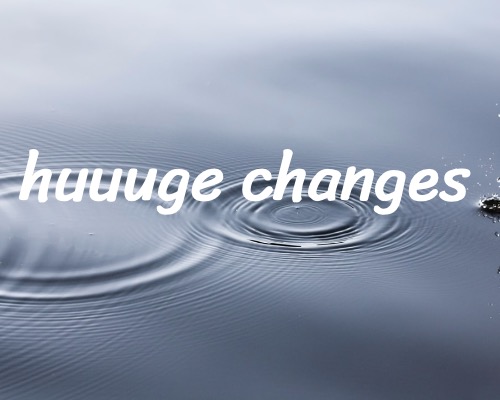 Its six weeks since I last posted.

Six weeks since the event that changed my dear friends Life forever – in ways that I can barely begin to imagine.
Its also 6 weeks in which my Life has changed – because of the hideous heartbreak my friend has had to endure…

Only an hour into my first day back at work END_OF_DOCUMENT_TOKEN_TO_BE_REPLACED

It’s been a bit of a long difficult week…

It’s 11 days ciggie free, which has been nice.
And the breathing has been soooo much better!!
Actually, I don’t recall any time in the last week or so, that I’ve really been all that breathless – and that includes getting ready for work.

I haven’t even needed that 10 minute ‘recovery’ time, before leaving the house!!
Pretty amazing – and I just need to keep reminding myself of that.

It’s been a difficult time, because we haven’t been paying enough attention to our Marriage this year.
It has just been allowed to slip off the list of priorities, I guess…

Back in February, I actually went away by myself for 36hrs (overnight), to give myself a little breathing and thinking space.

That might not be long for the average person, but for this lil house-hermit, it’s quite a feat of bravery!
lol

I felt better for having done it – as I really was at a breaking point emotionally.

The night I got home, we both cried a lot, and talked a lot – and it felt good to hear, and say some stuff – but in the weeks and months that followed, things just continued on as they always have.

The inroads we made that night, faded away – the walls went back up, and as for me – I feel like I’ve just become overwhelmed and have given up, and shut-down.
…not a good place to be in.

So – this morning we met up at the park over a coffee.

I don’t know if we are going to manage to make any changes, but I have to try and have faith that we can, and will.

My Wife, this Marriage – they are the most important things in my Life to me… 💕