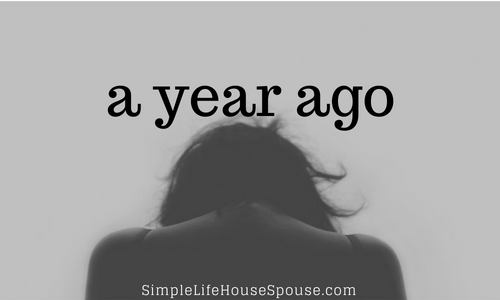 A year ago today my heart shattered into a million little pieces…
As is usual for anyone when grieving, I felt like I would never be free of the feeling of total and utter devastation that I was going through.

A year ago, I was heartbroken and a chunk had been ripped from my soul – I felt like a mangled piece of road-kill.

Not I lovely visual, i understand, but very apt for how I felt at the time – and how I continued to feel for weeks and months after.

Of course as is also usual, each week that passed took a little of the pain away, and I could smile and talk about my Diggy-Dog without crying any more – although there are still days that I do cry for him…

Yes – I was mourning the loss of my dog.

And no – its wasn’t trivial because it wasn’t a child, or a parent or a grand-parent, a sibling or a spouse.

I have lost Family members, and friends – and I can tell you without any shadow of a doubt that I have never grieved so heavily and so deeply before in my life – ever!

A year ago I had to rehome Digby, due to a major physical health crisis that I was going through at the time, and I was unable to care for him suitably, and did not know how long it would be before I could care for him properly – if ever.
We also had two other small dogs, who did not like Digby and whom would incite fights with him – so it just wasn’t going to work, no matter how much we wanted it to…

When he was rehomed, I was asked if I wanted my contact details to be given to the new owner – which I did – but I also asked that they leave it for a few months before they contacted me, so that I could settle to life without him, and also for him to be able to settle without me, and not be confused by my suddenly turning up again in his life a few weeks later.

Sadly that contact has never come.
I have hoped so much for it – but it hasn’t.

I am always on the lookout for him when i go anywhere, just on the off chance that I might catch a glimpse of him – but i never have.

I keep a watch on the lost pets websites, incase he has wandered away from his home and got lost – but haven’t ever seen him turn up there either.

I miss you so much Diggy…