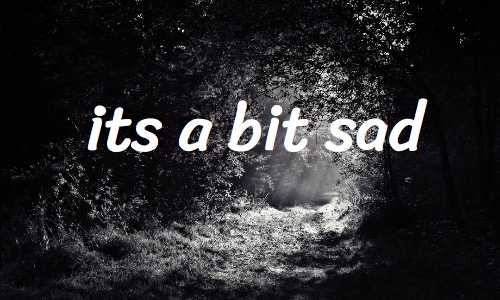 My mother is 92½ and her husband is 79, and whilst he is quite a bit younger, he is also unsteady and unwell, having battled celiacs disease for many years.

A year or two ago, my mothers husband finally admitted that my mum had started to get rather vague and repetitive, and that she wasn’t remembering things very well.

Whereas my mumma has always been the epitome of the 1950s domestic-goddess housewife, her husband had had to start taking on more and more of the domestic chores, and for the last year or so, he has been doing it all.
She was now being cared for solely by her husband.

We knew as time passed, that she was becoming more and more demented, but she could still hold a decent conversation on the phone.
Especially one that only required rote-type answers – so unless you knew her well, you might not even realise just how much she was going down hill…

While we were away in NZ, we got word from one of my sisters that my mother had had a fall at the supermarket, and her and her husband had been put into respite care for a while by their Dr, at their local Aged-Care Home, with the view to hopefully making the stay permanent.

Unfortunately, they were not able to be in the same room, or even the same area.

My mother and her husband have been together for almost 50 years, and are very co-dependant, having spent almost no time apart at all during those years – except for the obvious work days, when they were younger.
They became very reliant on one another!

In just a few days, things took a ‘turn for the worse’ for my Mama.

I expect that this was a direct result from being separated from her husband and whilst the staff are wonderful and facilitated them spending as much time as possible in each others company, I think that the changes in location, in everything that she knows and is routine for her, and not having her husband by her side 24/7 had been the final straw for the poor love, and she had given in and given up.

She quickly became non-communicative for the most part, unable to eat or drink, bed-bound, and deemed to be in the final stages of her life.

At 00:29 on Monday, my Mama finally gave in – and another angel collected her wings…

Today is her cremation, and I won’t be there – but that is a thing to be told about on another day.

Today, I make my coffee, I sit out in my treasured garden in the crisp winter sunshine, I write and write and write, and I let memories of my Mama wash in and out, of their own free will…

Today – I remember my Mama.
I love you Tuffy x

The day my Mama married her King.
She had the most wonderful Love with him for almost 50 years!

My Mama, with 4 of her grand-babies.
On this particular day, 3 of them had decided that they were horses and that she had to feed them apples, which she had to hold while they took turns having bites.
The older sister dictated who’s turn it was to have the next bite.

Only days before she fully lost her will, you can see that the light has gone from within…