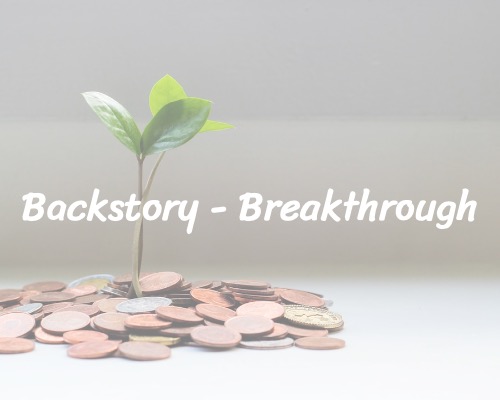 Back in June last year I’d been hammering on for probably 2 years about leaving work, but still couldn’t see a finish line particularly due to the fact that I had $13 less than $14,000 in credit card debt. 😐

However, back in June last year – and still in gainful employment; with my utter disgust at this debt, I told myself I was going to do everything I could to get out from under it by the end of 2020, and to do it without asking anyone for any help.

More than a bit ambitious – but ya know….gotta have #goals!!

Soooo – as ya allllll know, I ended up quitting work at the end of sept last year.
Definitely not ideal for the plan lol

Welllllll three weeks ago, I paid off and cancelled the second of those credit cards
– AND, as of then, I only have $3550 left to pay off the others.
(less now – as I’ve made further payments since then)